The five-fold visa fee increase for U.S. visitors to Vietnam has surprised not only Americans, but also the country’s tourism watchdog, which claims to not have been consulted on the decision.

Commencing August 29, American visitors to Vietnam are now charged $135 for a one-year multiple-entry visa, no matter whether they have come for a short holiday or on business.

U.S. tourists previously had to pay $25 for a single-entry 15-day visa, as most holidaymakers did not need to stay in the country for a whole year. Those who arrived via seaports were previously charged $5.

The visa fee decision has come out of the blue, with local travel businesses “only getting the memo when they came to apply for visas for their international clients,” as there was no official document announcing the new policy, according to The Saigon Times Online.

“How can we persuade our customers that the visa fee has been hiked when we have no written proof for the increase?” Phan Xuan Anh, chairman of Viet Excursions, a firm specializing in bringing international tourists to Vietnam via cruise ships, told the newswire.

“I have friends that were going to visit here… the new visa would add $480 to the cost of their trip.”

Even the Vietnam National Administration of Tourism was unhappy.

A decision that hurts tourism industry

The administration chief, Nguyen Van Tuan, told Tuoi Tre (Youth) newspaper on Tuesday that the decision was made by the Ministry of Finance and its foreign counterpart, without “consulting opinions.”

Tuan confirmed that the new visa fee is only applicable to the U.S. market, adding that the decision has been made in a problematic way.

“For a decision of this importance, relevant parties must be consulted, and no party is as relevant to this matter as the tourism watchdog,” he said.

The tourism administration chief added that businesses should have been informed and given a certain amount of time to prepare before the change took effect.

“Travel firms usually sell packages three to six months or even a year prior to departure, so an unexpected fee hike with immediate effect like this greatly impacts their business,” he elaborated.

“They were not able to adjust tour prices and had difficulty explaining what happened to their customers.”

Tuan said his administration will call on the Ministry of Culture, Sports and Tourism to look into the issue.

“It’s OK to increase visa fees but there should be different fees for visitors with different purposes,” he said.

“Most visitors only stay for a short visit to Vietnam and it is inappropriate to ask everyone to pay for a one-year visa.”

Tuan concluded that the visa fee increase for U.S. visitors will continue to cause trouble for not only travel firms but also the tourism industry as a whole, at a time when “other regional countries already have a visa-free policy with the U.S.” 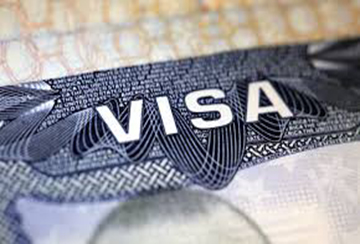 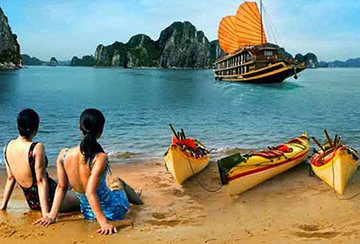 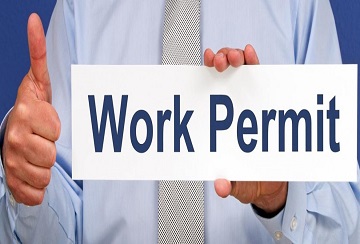 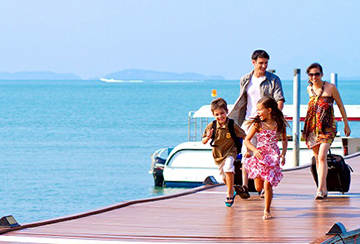 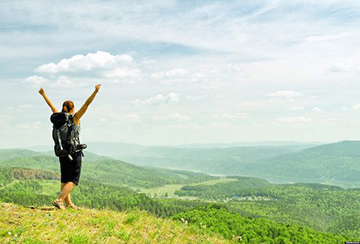