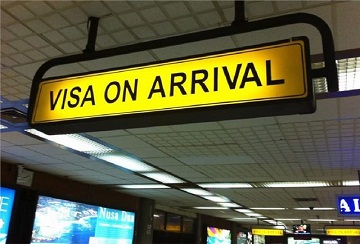 Visitors to Vietnam must obtain a visa from one of the Vietnamese embassy, consulate or via travel agency to apply approval letter in advance. The Approval Letter is the legal document approved by the Vietnam Immigration Department to allow foreigners enter into Vietnam and pick up visa at the international border gates or at the Vietnam’s international airports as Tan Son Nhat, Noi Bai and Da Nang airport. Unless the visitors come from one of the visa exempt countries, citizens of South East Asia are granted bilateral visa-free entry from 21 to 30 days, the citizens of Japan, South Korea, Sweden, Norway, Denmark, Russia, Finland, United Kingdom, France, Germany, Spain, Italy and Belarus are granted unilateral visa-free entry no more than 15 days and all visitors must hold a passport valid for 6 months.

Visitors to Vietnam must obtain a visa from one of the Vietnamese embassy, consulate or via agency on arrival unless they come from one of the visa exempt countries. All visitors must hold a passport valid for 6 months.

1. Citizens of Brunei and Myanmar are granted bilateral visa-free entry no more than 14 days;

2. Citizens of Philippines are granted bilateral visa-free entry no more than 21 days;

5. Citizens with APEC business cards from member economies of Asia-Pacific Economic Cooperation (APEC) are granted visa-free entry with no more than 60 days of residence;

6. For tourists to Phu Quoc, Vietnam: Foreigners and abroad residing Vietnam citizens entering Vietnam through an international border and travelling to Phu Quoc island, then residing under 15 days are granted Vietnam visa free entry. Passport are required at least 45 day validity. After entering Phu Quoc, in case travelers want to have a visit to other destinations or reside in the island more than 15 days, they will be offered Vietnam visa by the Immigration department right in the island;

Note: Kindly note that the citizens of Japan, South Korea, Sweden, Norway, Denmark, Russia, Finland, United Kingdom, France, Germany, Spain, Italy and Belarus are granted unilateral visa-free entry no more than 15 days, after 15 days visa exemption they must leave Vietnam for their home or another country and it takes at least 30 days of waiting since the latest date of Vietnam exit to enter again without Vietnam visa.

THE USAGE VALUE AND FORMATS OF VIETNAM VISA

1. Visa is valid once or multiple times and not for conversion purposes.

2. Visa shall be issued for each person; except for children under 14 years old, they shall share passports with their parent or guardian.

3. Visa shall be issued in a passport or issued separately.

1. NG1 - issued to delegation members of General Secretary of the Communist Party of Vietnam, President, Chairman of the National Assembly, the Prime Minister.

2. NG2 - issued to delegation members of the Permanent Secretariat of the Communist Party of Vietnam, the Vice President, the Vice President of the National Assembly, Deputy Prime Minister, Chairman of the Central Committee of the Vietnam Fatherland Front, Supreme People Court’s Tribunal President, Supreme People's Procuracy, the state General Auditor; Members of delegations in the minister level or equivalent, Secretary of the Provincial and Party Committee, Chairman of the People's Council, People's Committee presidents of provinces and cities under central authority.

7. ĐT – issued to foreign investors in Vietnam and foreign lawyers practicing in Vietnam.

8. DN - issued to persons working with businesses in Vietnam.

13. HN - issued to persons to attend conferences and seminars.

15. PV2 - Issued to reporters, the media in the short-term operation in Vietnam.

19. VR - issued to whom visit their relatives or do for other purposes.

2. The duration of a HN or DL visa is not longer than 03 months.

3. The duration of a VR visa is not longer than 06 months.

5. The duration of a LĐ visa is not longer than 02 years.

6. The duration of a ĐT visa is not longer than 05 years.

7. When a visa is expired, its reissuance shall be considered.

8. The duration of a visa shall be at least 30 days shorter than that of a passport or international laissez-passer.

1. Has a passport or laissez-passer.

2. Is invited or sponsored by an organization or individual in Vietnam, except for the cases mentioned in Clause 3 Article 17 of this Law.

3. Not suspended from entry in the below mentioned cases:

- Children under 14 years of age without parents, guardians or authorized custodians;

- Any person suffering from a mental disease or infectious disease that threatens the public health;

- Any person that was deported from Vietnam within the last 03 years;

- Any person that was compelled to leave Vietnam within the last 06 months;

- For reasons of epidemic prevention;

- For reasons of natural disasters;

4. Proof of entry purposes must be provided when applying for a visa in the following cases:

a) Any foreigner who comes to make investment must have papers proving the investment in Vietnam in accordance with the Law on Investment;

b) Any foreigner who works as a lawyer in Vietnam must have a practice license in accordance with the Law of Lawyers;

c) Any foreigner who comes to work in Vietnam must have work permits in accordance with the Labor Code;

d) Any foreigner who comes to study in Vietnam must have written acceptance of a school or an education institution in Vietnam.

5. The cases are permitted to grant visa separately

a. Passports are running out of visa pages;

b. Passport of the country which do not have diplomatic relations with Vietnam;

d. For reasons of diplomacy, defense and security;

THE CASES OF VISA EXEMPTION

1. The cases prescribed in international agreements to which Vietnam is a signatory;

4. Vietnamese people residing overseas who have passports or laissez-passers issued by foreign authorities, foreigners being their spouses or children; foreigners being spouses and children of Vietnamese citizens shall be granted visa-free entry as prescribed by the government.

ENTITIES THAT INVITE OR SPONSOR FOREIGNERS

1. Entities that invite or sponsor foreigners to enter Vietnam (hereinafter referred to as inviting entities) according to Clause 2 Article 10 of this Law include:

i) Other organizations with legal status as prescribed by Vietnam’s law; 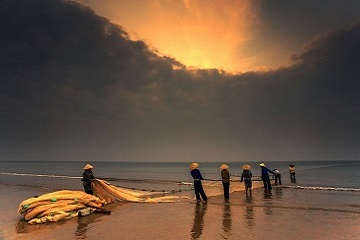 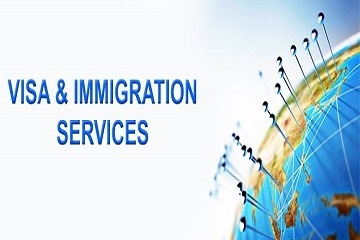 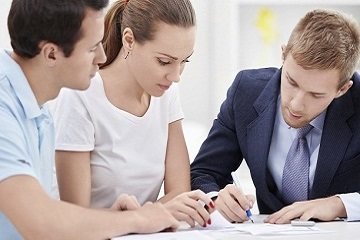 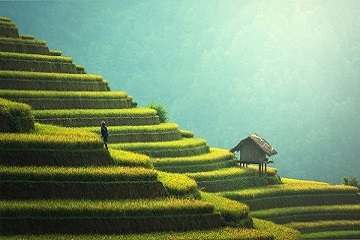 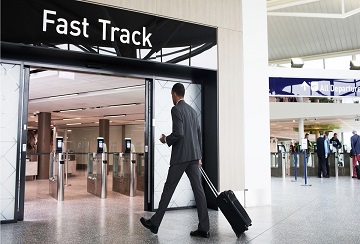 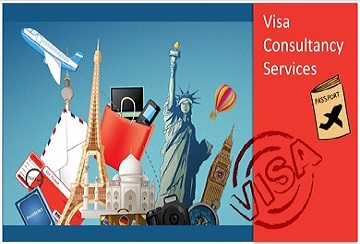 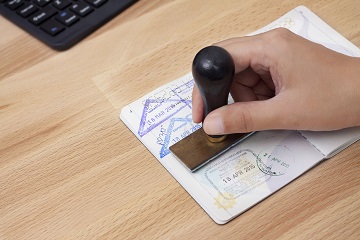 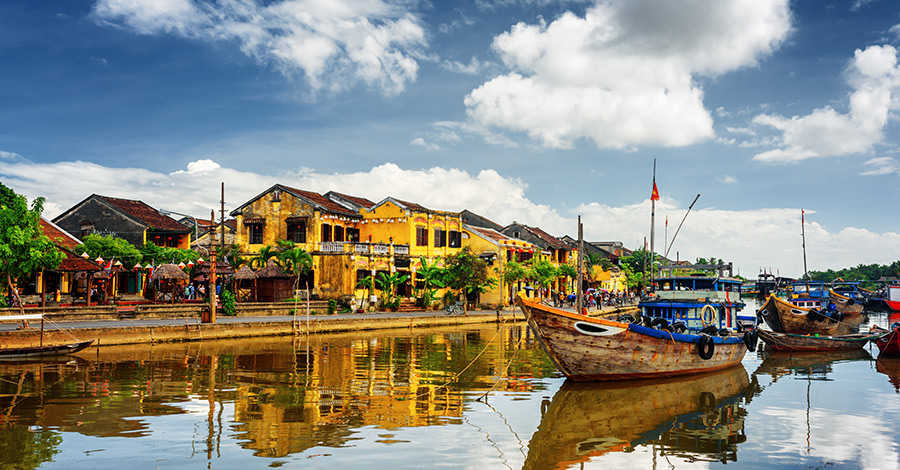 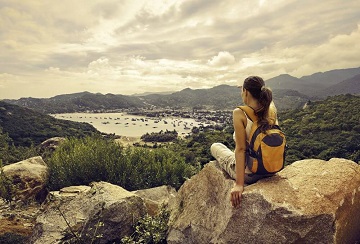 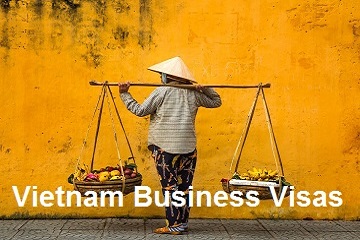