Many regions in Vietnam such as Bac Ninh, Hai Duong, Ninh Thuan, Quang Ninh, Thai Nguyen, Thua Thien – Hue, etc. are rising with the aim to lead the industrial revolution and offer a lot of favorable policies to attract foreign investors and experts. Among them, Dong Nai and Ba Ria – Vung Tau are two of Vietnam's main manufacturing centers. They are the top largest industrial centers after Ho Chi Minh City and Hanoi. Therefore, these areas are ideal places for foreign workers in Vietnam. Many foreign labors who wish to work in these provinces may not be familiar with the procedure to get a Vietnam Work Permit from local authorities. This article will give a detailed and straightforward instruction for your applications.

In general, the agency competent to grant work permits to foreigners working in Vietnam is the Department of Labor, Invalids and Social Affairs (“DoLISA”) or management board of local industrial zones where the foreign worker works. Particularly:

♦ In Dong Nai Province, the foreign workers can:

Dong Nai has 30 industrial zones in total. If you are working in one of them, you need to go to Dong Nai Industrial Zones Authority to submit your Vietnam Work Permit in Dong Nai.

We will represent you some industrial parks in Dong Nai:

Like in Dong Nai, if your company is in one of the following zones in Vung Tau, the Work Permit must be submitted to the Industrial Zones Authority rather than the DoLISA:

In general, the application of Work permit must comply with the Vietnam Labour Code. According to that, there are 02 main steps to go through:

1. Registration of the need of using foreign labors: At first, employer of foreigner must explain to the authority the reason they need to recruit foreign worker. If the authority agrees with the recruitment, the Work permit for such job title of that company can be applied.

2. Work Permit Application Vietnam and Issuance: In this step, required documents include applicant’s passport, health certificate, criminal record, diplomats, experience/ expertise certificate,… The reason is to check if applicant is qualified and suitable for the job position they apply for.

If you want a more detailed instruction on this procedure, take a look at our article about  Step to step to obtain a Work Permit in Vietnam.

Normally, all submission shall be made directly to DoLISA or the Industrial Zones Authority at their headquarters. But recently, provinces in Vietnam are developing the online submission scheme. However, the system is still new and in process of improvements so it is not yet popular with enterprises and laborers for applying work permit in Vung Tau and Dong Nai.

Whether in Ho Chi Minh city, Binh Duong province, Dong Nai or Ba Ria – Vung Tau province, required documents for work permit application are almost the same. Assignment letter, expert certificate, criminal record, etc. are those of the top things to prepare in your dossiers. Without these papers, your documents for applying Work permit won’t be eligible. Yet, there are different requirements for each type of these papers:

► Assignment letter: This document is for internal transfer case. The time of assignment must exactly match the time to apply Work permit. The assignment letter may contain other information such as position of labourer, job description and so on.

► Expertise certificate:  From the former foreign employer or the company assigning the labourer to work in Vietnam. Working position and job title must be the same or relevant to the applied position.

► Criminal record: issued by a foreign or Vietnamese competent authority which confirms that their criminal record status is NO CONVICTION.

► Health-check certificate: Information like name, validity and content must be present in your health check certificate. Also, for Health certificate made overseas, there should be a statement affirming that the applicant’s health is qualified for working.

Some documents above are just some examples in the list of work permit’s documents. For full and for detail, please refer the article about What Are Documents Required For Work Permit Vietnam 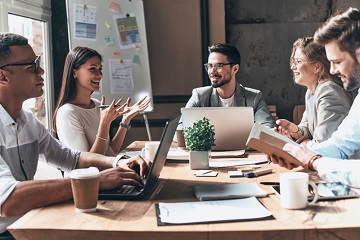 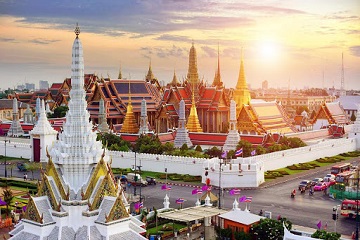 THAILAND VISA FOR FOREIGNERS WHO WORKING - LIVING IN VIETNAM 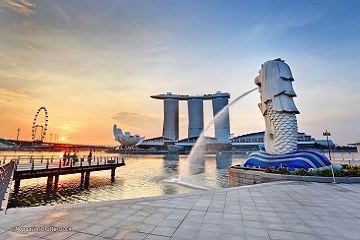 SINGAPORE VISA FOR FOREIGNERS WHO WORKING - LIVING IN VIETNAM 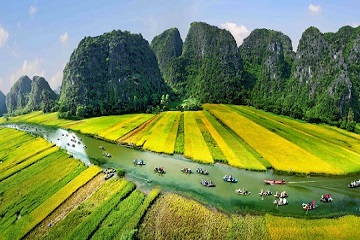 NEWEST POLICY OF VIETNAM VISA FOR US CITIZENS - YOU SHOULD KNOW 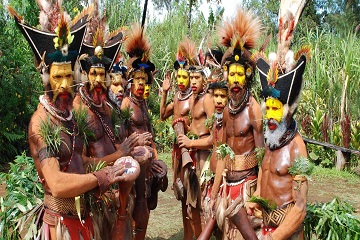 HOW TO APPLY FOR VISA PAPUA NEW GUINEA IN VIETNAM